This term we're running a special mid-term event in 5th Week with training every day and a variety of different types of sessions – probably something new for everyone!

If you will be joining us, please let us know here: Event Page

This gives the overview for each session, there will be slightly more detail including a map of where we are meeting on our facebook group: www.facebook.com/groups/OXFPK Don't be put off by the word “parkour”, it's just a label we use to refer to a certain style of movement/exercise/play/thinking which is probably quite similar to how you used to play as a child!

We're kicking the week off with a training session open to all abilities – especially complete beginners! If you're not really sure what it is we do, come along to this to find out. We'll have a few different coaches on hand to take you through basic movements (and more) and you'll probably finish the session surprised at what you can do!

We'll have some coached structured training to start with, then after that there will be free jam-style training (ie not coached and unstructured) for those who want to stick around!

Want to get stronger? Hell Night is a very physical type of session aimed more at building strength and discovering where our limits really lie than a technical movement sort of session. It will be packed with a variety of different exercises to work different muscles and aspects. It'll be tough, but the point is to make us tougher. If you want to find out more about the idea, look up what Blane (the practitioner who popularised the idea) has written about it (though ours won't quite be at that level!).

This session will be coached. It's open to ability as the idea is that we all work at our own limits, wherever they are; all you need is some resolve and a desire to push yourself.

There will be unstructured training in the Westgate area from 1800, after which we will go to the Abingdon Gym for indoor training at a fully-equipped gymnastics centre: foam pit, crash mats, high bars, a sprung floor and more! This gives a chance to those who want it to try out things which are less safe to learn outside, such as tricks and flips.

This session involves running around late at night in a near-silent follow-your-leader style. Inspired by David Belle's video of the same name, we'll be exploring the city long after the sun has set doing route-work in as close to silence as we can.

This session will be led and all abilities are welcome.

This will be an example of the typical training session we have been doing throughout the year. Lead by Nikolay, it will be focusing above all on quality of movement. Typically, the session starts with a thorough warm-up. From there, you will be given challenges designed to work on specific aspects of movement, be it balance, fluidity, creativity, climbing or just the efficient application of power! All levels of ability welcome!

This will be a “standard” Alex-style training session: all organised and coached with focus on certain techniques or aspects of parkour. Typically the session is split into slots 10-20 minutes long with a certain focus and changes between them. If you have any particular requests, get in touch!

Remember being a child playing tig/tag/it in the playground and how much fun that was? For some reason, we play these games a lot less as we get older, even though they are quite fun (and you don't notice the fact you're “exercising” as much). And so we have a session focussed all around playing games! Expect varieties on chasing games such as manhunt and capture the flag, among other things. Feel free to invite anyone who might enjoy it even if they aren't interested in “parkour” specifically.

This session will be organised and led (but due to its nature, “coaching” isn't necessary!).

Up-and-over. This is a coached training session with particular focus on going up and down walls, such as climb-ups and wall-runs. Focussing on a particular technique helps us to develop it more than the general approach to training usually would and this technique is one with a lot to it.


Sessions will typically last 90 minutes, including warm-up and warm-down, unless otherwise stated.

To finish on a high, I invite everyone to join us for a day of training all over Oxford! We will meet at Castle Mill Stream (map: http://goo.gl/5raD3t), near the station, warm up and train there for a while. From there, we will be moving from spot to spot and training everywhere we can, just like the good old days!
Bring food, bring water and bring your friends! 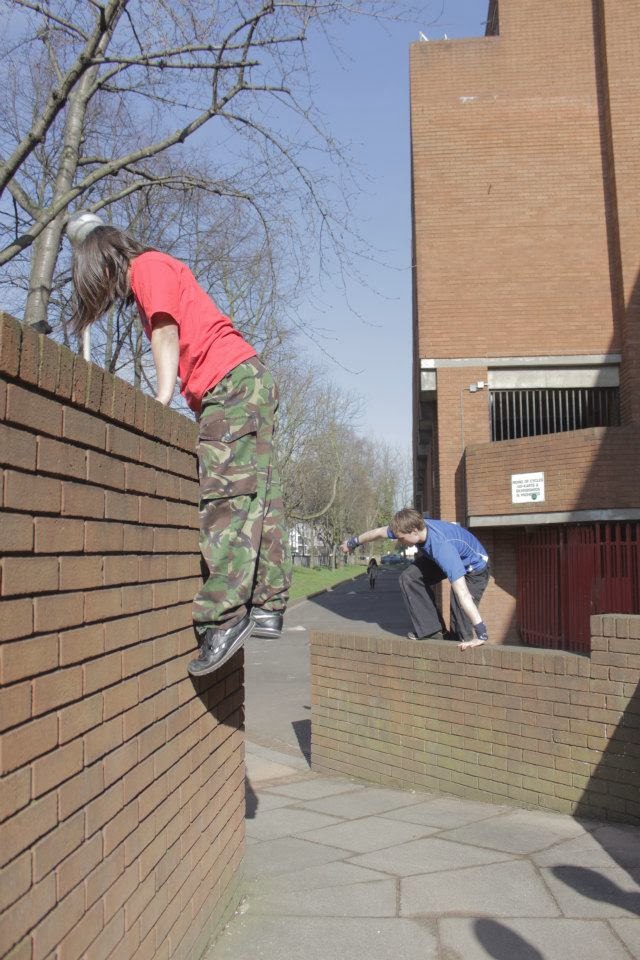 Meeting notes, Alex's Return and the Week of Awesome! 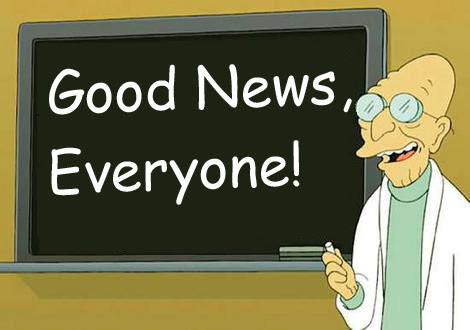 On Wednesday 29th Jan, Nikolay, Alex and Harry had a long and only slightly rambling chat with regards to how stuff is going and our plans going forwards.
This was prompted by two things -


Here are the outcomes from the hour that we schemed for:

First of all, lets do the exciting bit: Alex will be in Oxford for the entire week between Sunday 16th - Sunday 23rd Feb (and then a week after that as well)!

For those that have not met him, Alex is the guy responsible for the creation of this group and has been on a year abroad in Germany, for his studies, and is and if it wasn't for his hard work and dedication last year, then many of us would not be training today.

Because of this, in part to welcome Alex back, in part because you guys asked for it and in part because we just can, we are planning to run training sessions near enough every day that week! Alex will be bringing his unique twist to the training sessions, where he will either be running or helping run the sessions. Because of this, variety will be the flavour of the week, and the goal will be to get everyone to experience as many new things as we can!

The event for this week is now up and running - Join in now!

Recap of how things have been going:

The state of the club itself is... pretty good I would say! We have ploughed on with between 2-3 sessions a week. Tuesdays are unstructured, "Old Scool" sessions, where we train the old fashioned way. Thursdays have been more structured, with much more focus on structure, perfectionism of the technique of the day and with more guidance. The turnout has been both consistent and filled with exactly the sort of spirit that we look for in a Traceur.

Yeah, you guys are awesome!

Some of you may have seen an email drop into your inbox. Because we will have Alex down, we are taking advantage of the extra coaching muscle and running a push towards getting new-members to coincide with his arrival. We will be running some beginner-oriented sessions to help people get started (or re-started!) with parkour. If you have been wondering if now is the time to start, then wonder no more! If you have had had that friend saying “yeah that sounds cool, I’ll try it out one day”, now is that day!

If you are reading this and want to learn about dates of what is happening when and where, or just almost sort of kinda want to see what all the fuss is about, Join the community on our Facebook group and say hello!

Financial Situation and Thinking Ahead

Financially speaking, we aren't in an awful place, but we could certainly be doing better. Since our creation only a year and a half ago, the group has been run in a state of perpetual debt, with the guys running it funding things upfront and hoping to recoup costs later - that is some of the members have personally paid up front for things like Freshers Fair, Site Hosting and T-shirts, then recouped the expenses from the club fees, once we have enough.

The initial costs for for these expenses tend to be well into the triple figures, and it would be very nice if we could reach the start of the next academic year without the need for an individual to be out of pocket for however long it takes to recoup that money.

As was always the plan, any money that is made above and beyond the basic running of the group will be spent directly on you guys, be it through hiring a coach for a day, subsidising transport for trips to other communities, the funds will give straight back to the community.

As such, for 100% transparency of what is going on, we are switching to an open book format, which you are all able to view here. Now, everyone is aware of exactly where we stand, what our targets are and what we are spending the money on. It's probably a bit bare-bones at the moment, but we'll be working hard to get our targets/goals and expenses up to date.

To start the ball slowly rolling, I (Nikolay) will be donating some money to the pot every session (including the unstructured ones). Anything that anyone else could contribute during our sessions would help us out a hell of a lot!

Our plans for the coming weeks are: